Disinformation campaigns, of any government, are designed to coverup the "global UFO situation" by disseminating false information,[1] and to "contain" a "threat to national security".

The purpose of disinformation campaigns are to mask the number of Alien abduction cases, which are believed to be as a result of an Alien trade agreement[2][3] with member states of the United Nations.

On Wednesday, December 5, 1945, at 7:50 PM, five US Navy "Avenger" torpedo bombers were deployed from Naval Air Station Fort Lauderdale on a routine flight, operated by fourteen airmen. They were 200 miles out to sea, off of Miami, to the north-east when they communicated their last message. Grumman TBF Avengers are very buoyant type aircraft with efficient life rafts, so immediately combing the area should have produced evidence of downed craft. A Martin Bomber was deployed with a crew of thirteen airmen for the search and rescue. But they too vanished without a trace, leaving no signs of wreckage or oil. Neither the "Avengers" nor the Bomber were ever seen or heard from again.

One month later, the General Assembly of 51 nations represented, met for the first time at Methodist Central Hall, Westminster, London, to discuss the global UFO situation, that involved numerous mystery disappearances that member nations were experiencing. The United Nations Security Council adopted its rules of procedure on 17 January 1946. The General Assembly adopted its first resolution for peaceful uses of atomic energy and the elimination of atomic and other weapons of mass destruction.[4] This soon led to the establishment of the United States Atomic Energy Commission. The United Nations has been tackling the UFO problem ever since.

In 1952, of The Big Five, the United States put forth Blue Book, and the United Kingdom used Red Book to track UFO reports. The US also established the Psychological Strategy Board to assist in debunking and disseminating hoax reports, in order to sway disinterest in UFO phenomena among the public.[5] The UK adopted the same strategies.

As UFO waves persisted, the United Nations “adopted a resolution in 1978 asking all nations to pay close attention to the UFO problem.”[6] In 1992, considered ‘the international year of space’, the United Nations had again brought up the UFO issue, with the address: “It has been reported that so far some 400,000 people over the world have claimed to have witnessed UFOs.”[6]

UN member nations have responded with increased disinformation campaigns, security, surveillance, and terror watch in the interests of “national security”.[6] 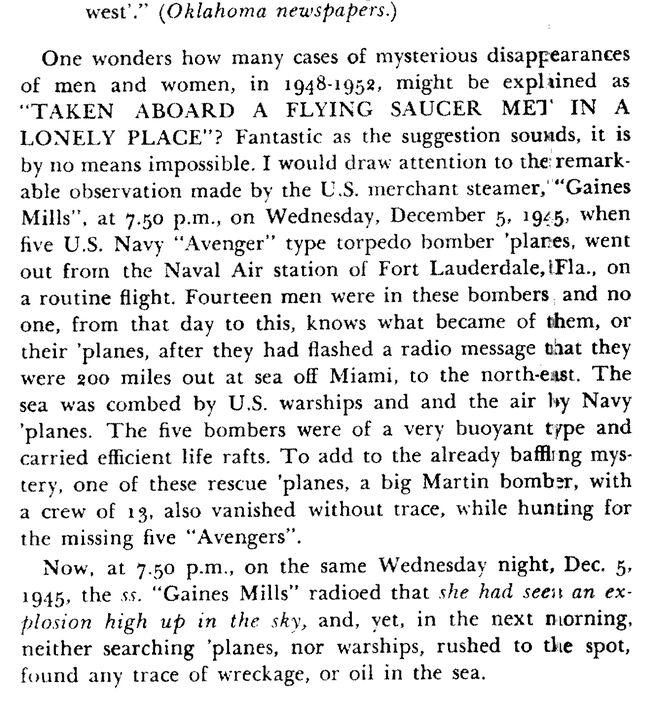 Retrieved from "https://ufo.fandom.com/wiki/Disinformation?oldid=28043"
Community content is available under CC-BY-SA unless otherwise noted.